June 10, 2021, TORONTO, ON – Real estate company Property.ca is seeing evidence of a general cooling of the GTA market that reflects the nationwide trend towards lower demand and increasing supply. Pent-up demand from 2020 has been satisfied, leaving fewer buyers, especially in the face of low population growth due to lack of immigration.

"We are seeing a slowdown in our new signups to property.ca and condos.ca, and user sessions/visits have decreased as well," saids Bayan Qandil, Property.ca CEO and Chief Technology Officer. "There has also been a correlated drop in relevant search terms like 'condos for sale in Toronto'". However, the first dew numbers are particularly low. If we ignore 2020 (since that year was an anomaly), current traffic and search volume is in line with the same time period in previous years."

David Purewal, Chief Financial Officer, Property.ca, is seeing the same downward trend in written real estate transactions (those that have not yet closed). Numbers are dropping while still being higher than 2019. January 2021 transactions were 105% higher than January 2019, February was 111% higher, March was 67% higher YOY, and April was 55% higher, with the bulk of the April increase being from leases.

"The market is still strong, it just isn't moving at the same breakneck speed as it was in February and March," he said. "A bit of a slowdown is a good thing."

"Places where you'd expect to see 5, 10 or even more offers, now you'll probably get 2 or 3," said Brendon Cowans, SVP of Sales, Property.ca. "There are fewer showings: instead of 2 or 3 a day on certain properties, like earlier this year, there might be 3 or 4 in a week."

"But remember, what we're calling a "cooling" is still pretty hot," he said. "We're setting records for average price. Deals are happening, and the market continues to favour sellers. But I do expect the number of days properties stay on the market will continue to increase."

Allie Brogan, Broker, Property.ca and Zach Lahartinger, Sales Representative, have also been seeing similar buyer behaviours... up until the last week or so. "It's hard to make generalizations about cooling," said Lahartinger. "But I did notice some buyers step back in April – due to buyer fatigue or the good weather or the new stress test."

According to Brogan and Lahartinger, desirable units with outdoor space, good layouts and a price point under $1M are still in demand. Recently there were 15 offers on a unit with those features, which sold well over asking. However, where the agents are seeing the difference is with the "not-that-special" units. Three months ago, these were getting snapped up because supply was low. But with an uptick in supply and not as many buyers, they're taking longer to sell. But that can change quickly.

"As things have cooled, we're starting to see people who stepped away now coming back," says Brogan. "We sold a listing last week that had been on the market for 28 days, and we had multiple offers with no price reduction or relisting to increase momentum. From what we're seeing, demand and buyer confidence just took a positive turn once again."

Overall, these five experts agree on one thing: the market is not as frantic as it was in March, but it's still well above normal in terms of the number of transactions. So when you see the numbers dropping, you have to keep in mind that they're dropping from an unsustainably hot market. They are still far higher than average and we are still very much in a sellers' market.

For a more in-depth report on Property.ca's market analytics, read Is the Toronto market cooling: 5 experts weigh in.

Property.ca market stats at a glance 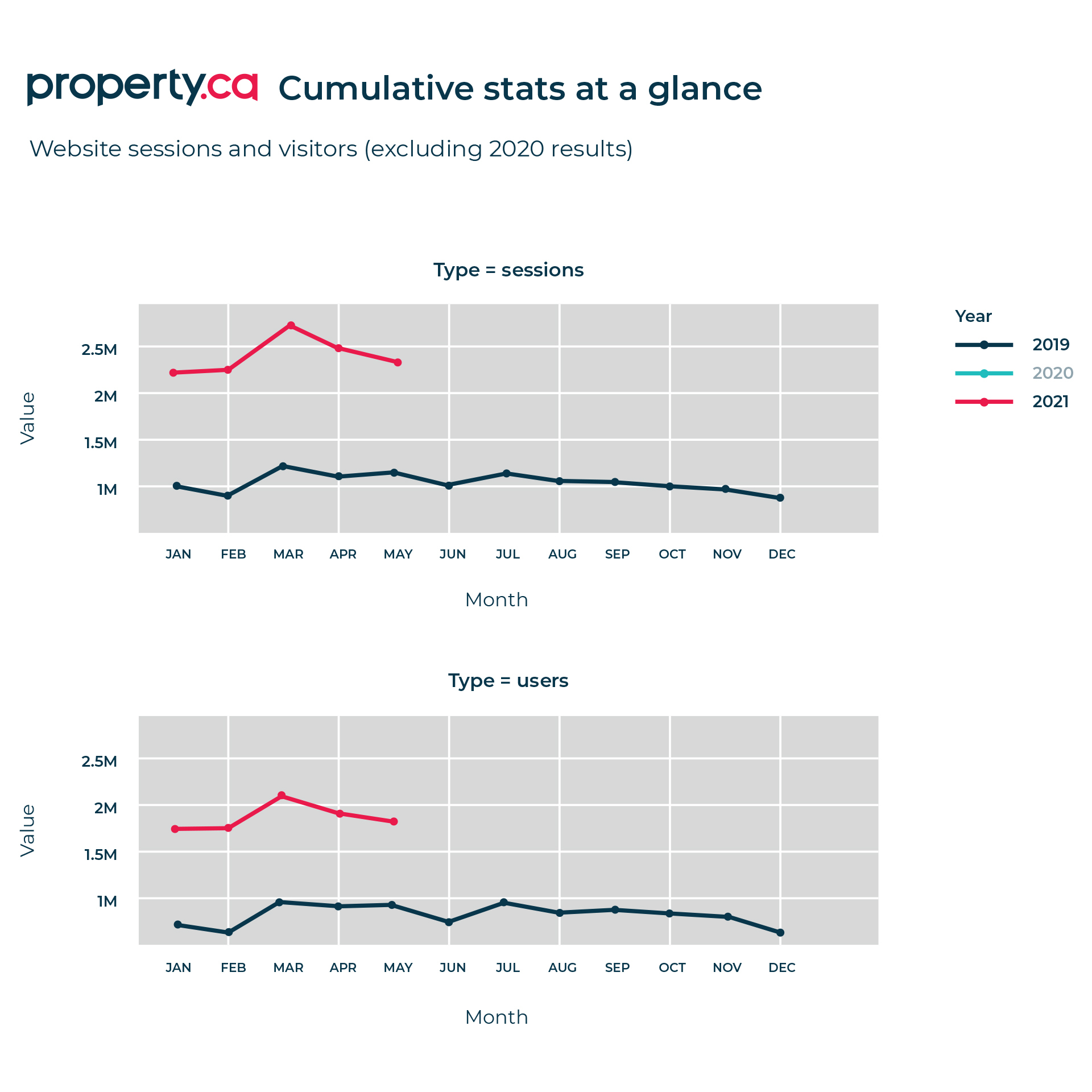 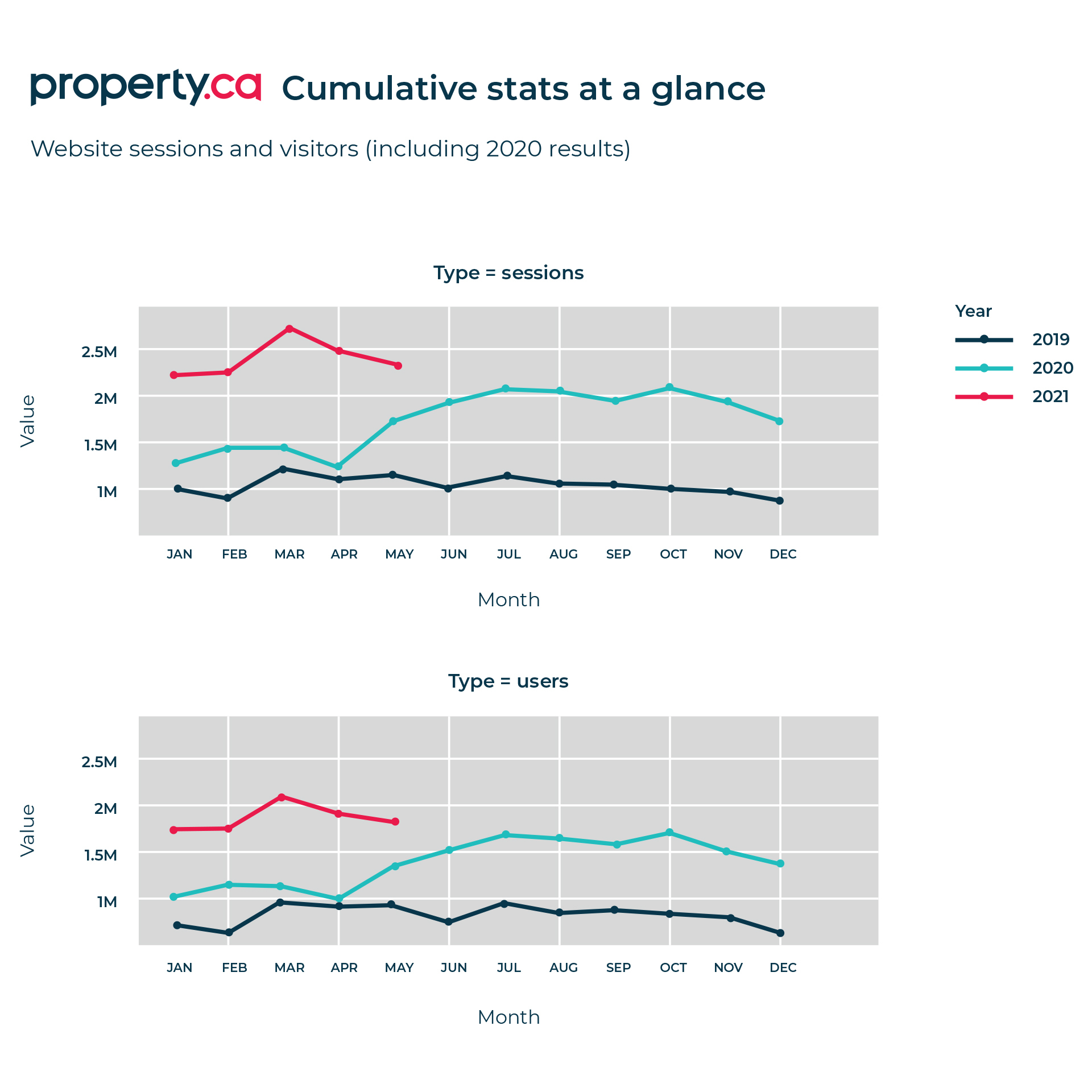